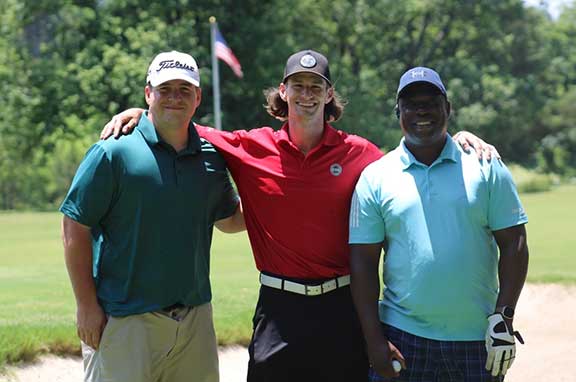 
Entry Fee:
There is an entry fee (after all this is a fundraising effort for the children’s education of our fallen and gravely wounded!) Each team MUST raise a minimum total of $5,000 in donations. We will work on a donation website to help each team with your efforts!


What can you win for your efforts?
There will be two winners! The team with the lowest score for their play AND the team that raises the most money beyond the initial $5,000 entry will earn the title of ROLLCALL Champions! With this title will also come Champion worthy prizes!


What about goodies for you and your teammate?
How about a custom Hillandale ROLLCALL Hat!


We are looking for at least 13 teams, with each team representing a fold of the American Flag!


So if you want to be the ROLLCALL Champion, let Karl know at karlk@hillandalegolf.com, BUT you MUST EARN IT! 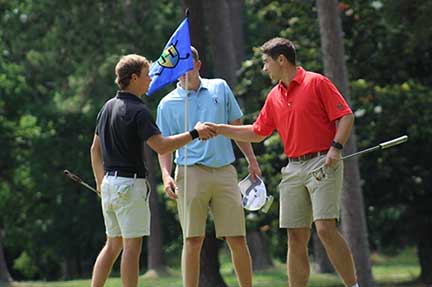 Our Fairway of Honor

Patriot Golf represents an idea from one PGA member, Lt. Colonel Dan Rooney of the Oklahoma Air National Guard who on his return home witnessed first hand the need to help our most deserving citizens and their families. On the Lt. Colonel’s flight were the remains of Brock Bucklin who had been killed in Iraq and was being escorted home by his twin brother. As his flag draped casket was being removed from the aircraft the flight captain made an announcement asking that the passengers stay seated and wait until Brock’s casket was removed from the aircraft. He wanted to give his family the respect they deserved. As his four year old son fell over his father’s casket, half of the plane’s passengers decided to stand up, disembark and disrespect the Bucklin family. In my opinion, our country was disrespected too.

What I am asking you to do is join me and the other half of the passengers who decided to stay seated on the plane and make a difference. Since 2007, I have joined the Folds of Honor team to raise educational monies for the children of our fallen and gravely wounded military heroes by running a marathon in 2009 and playing a golf marathon since 2009. Because so many families have given to the American people the ultimate sacrifice, I decided the least I can do is to bring awareness by playing golf for 24 hours straight on their behalf. I am asking my fellow business associates, customers and friends to make a donation to help ensure educational opportunities for the children and spouses who are left behind. Their adjustments to life without a parent or spouse will not be easy, but we truly can help alleviate the burden of educational costs and ensure these deserving children have a chance at a higher level of education.

Don’t think about this, just do it because it is the right thing for any American to do. Please allow my efforts to be the vehicle you can use to say thank you and you are not forgotten, by donating today. Please help those that deserve the patriotism and support of a grateful nation.

Thank you in advance for your donation.

Please feel free to contact the professional staff at Hillandale Golf Course for any questions you may have. Thank you for being a part of Patriot Golf and showing the families of those that gave so much you care.

Thank you for your support! 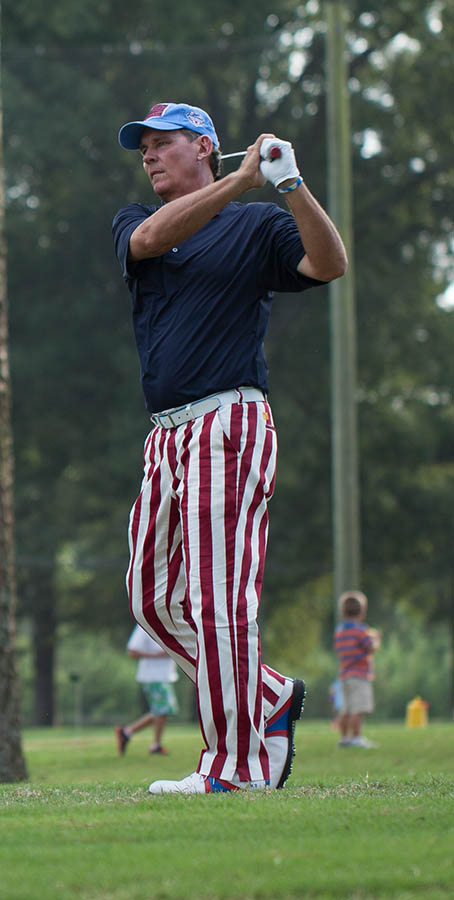 "It is the most Patriotic thing I have ever done." 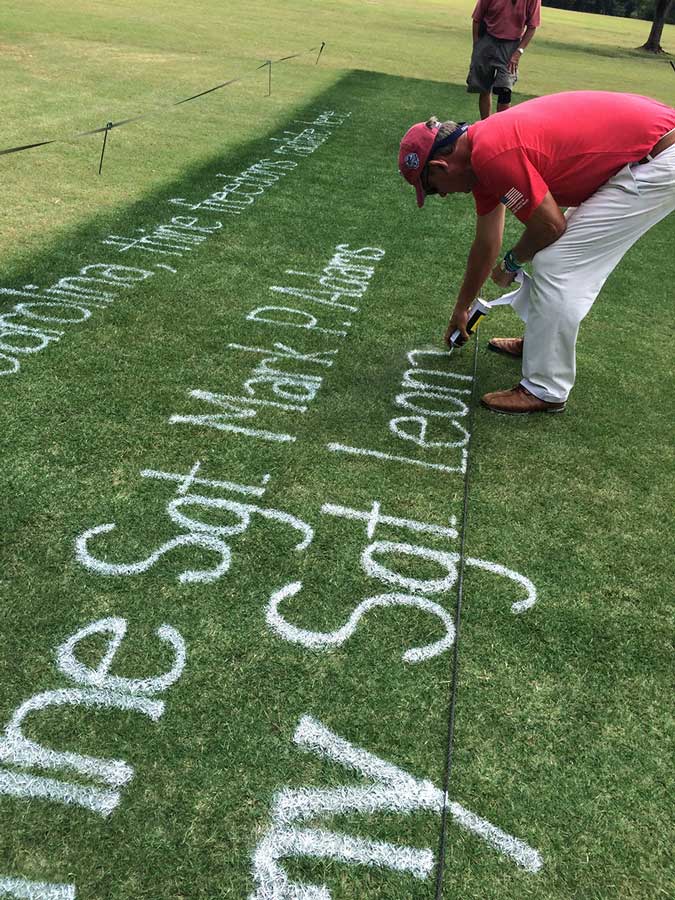 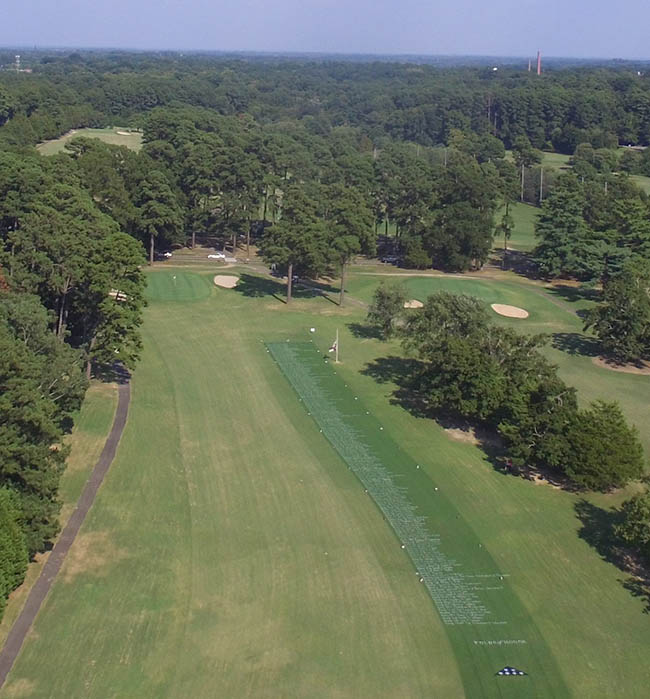