The first round of matches is completed and round two brackets have now been established. Today found the number two seed Bill Bambic upset by fifteen seed Matt Roberts. Matt now moves on to a match against Nick Karageorgos who has shown some very strong play firing 70-75=145 to qualify for the Championship Flight. Defending Champion Ronnie Williams fights back from an early two down deficit to defeat Jacob Neal, 3 and 2. That win now sets up a match with Melvin Barnes who won his match 4 and 3 over Cole Scearce. Brian Gann wrestled with long time Herald Sun competitor Blake McSherry and came out victorious with a final score of 2 and 1. Jay Robinson makes the up and down of the tournament on the 17th from the pine straw behind the green to include a pinecone leaning against his ball. He kept the match all square at that point but Destin Barnes played smartly on the last after Jay hit his tee shop out of bounds. Destin now goes on to a match against Brian Gann.

The President’s Flight had Andrew Hanna take a win over Robert Hockman who stole the show on Tuesday with a qualifying round of 77. Andrew now plays Robin Blanton who easily won his match 6 and 5 over Casey Symonds. It was erroneously reported that Brycen Swain was the Junior Medalist however that honor goes to Cole Scearce who shot a 143. Brycen doesn’t come away empty handed though. He is getting two free rounds of golf with one for the mistake made and the second just for being a good fella about the error. Brycen also went on to win his match today 1 up over Nate Sigman. Brian Campbell took on BJ Nowak and won his match 2 and 1 and now takes on Brycen. Bill Lapp won over Justin Finger 3 and 2 and now takes on Chad Bryant who came out on top today 2 and 1. David Perry defeated Domingo Delariarte 2 and 1 and now faces Bobby Semler who won his match over Matt Ross 2 and 1.

The First Flight had self-appointed “Old Man’ Jack Tomkovick win over Pete Vurnakes 5 and 4 and will now face number one see Galen Maultsby. Richard Wagner once again has shown his Herald Sun Classic experience by winning handily over Patrick Pepper5 and 3. Gary Newcomb heads on to a match against Bobby Crabtree after Gary defeated Chris Kelso 3 and 2. Kyle Garret outlasted Brad Pittman 1 up and now will take on Barry Roberts.

Brian Stewart wins 6 and 5 over Nathan Garrett and will take on number one seed Kiel Blanton. Doug Hall wins over Gary Sunderland 4 and 3 and will take on Drew Haywood who won his match over Jeremy Caceres 2 up. John Ivey after receiving a BYE now faces Cedell Alexander who won his match over Jake Howard 3 and 2. Chris Thompson also received a BYE and now will play against John Naillon who defeated Dennis Perry 4 and 2.

Round Two matches begin at 8:00 AM tomorrow with the Championship Flight beginning at 9:17 and ending at 9:42. Tee times are posted on the Hillandalegolf.com website. Stay tuned for more details of the 72nd playing of the Herald Sun Classic. 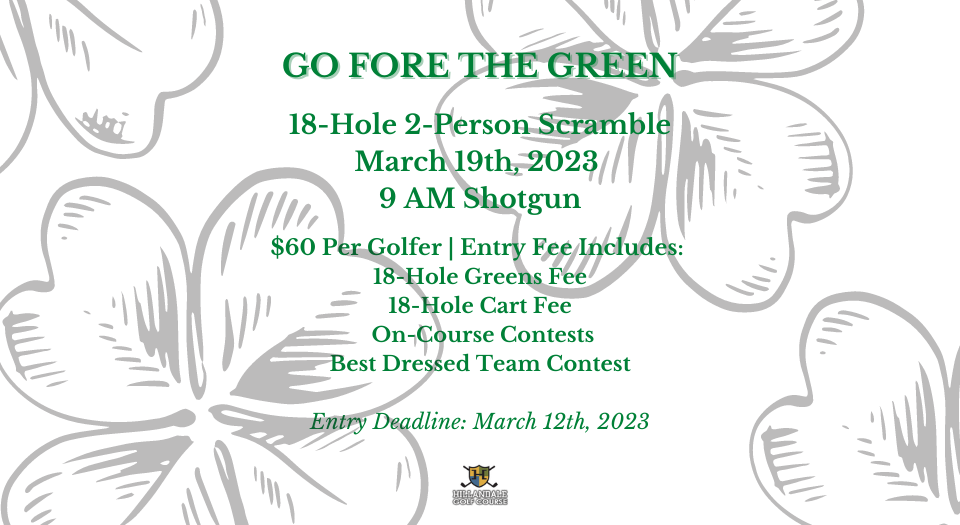 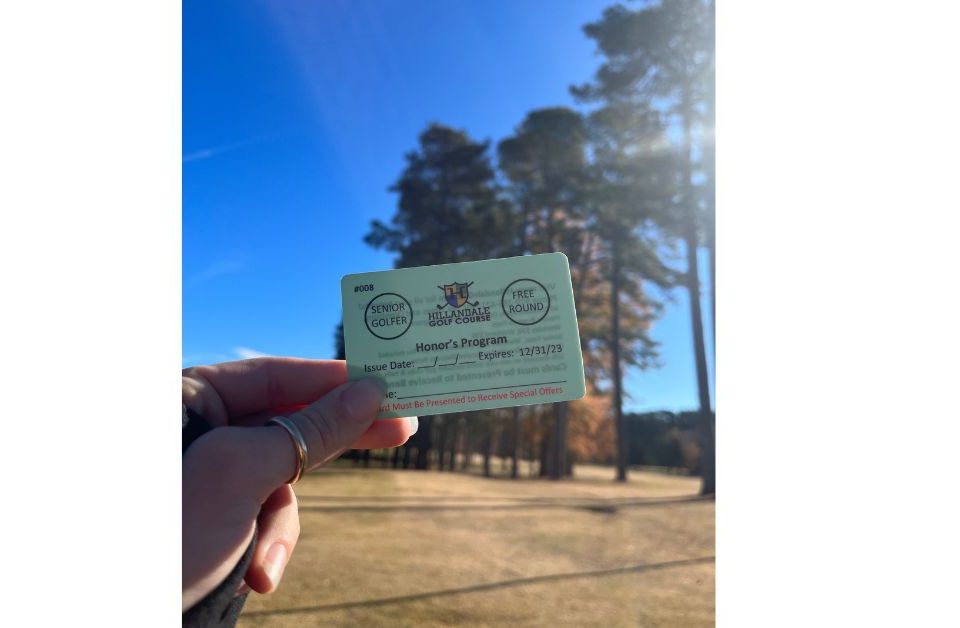